UTAH “There’s no where on earth quite like it.”

Hi! I am going to teach you ALL about the amazing, 🆒, wonderful, colossal, and unique…UTAH‼️ Just wait until you see the landscape‼️

Utah is known for its HUMUNGOUS Great Salt Lake and amazing national parks.

Utah is a state out west and has five states that border it!  Colorado is to the East, Idaho and Wyoming to the North, Arizona is South, and Nevada is West.  Of the 50 U.S. States, Utah is the 13th-largest by area.  Utah became the 45th State in 1896.  Salt Lake City is the capital of Utah. 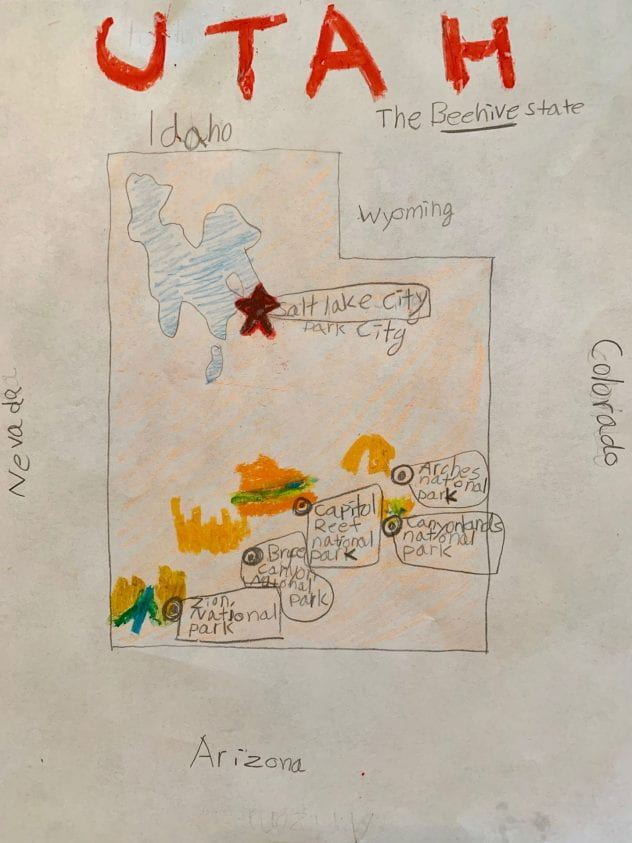 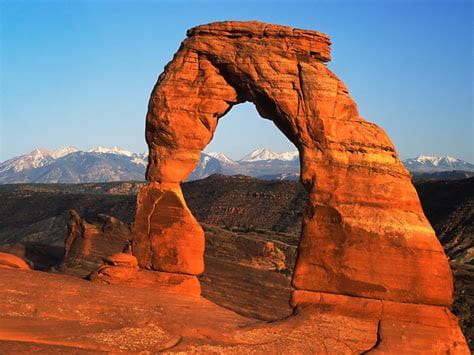 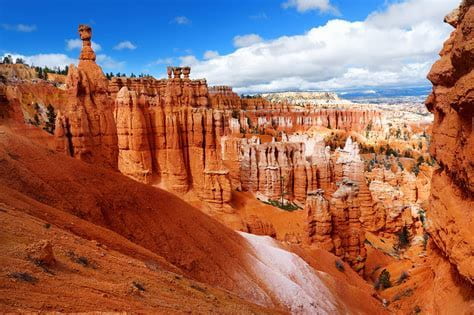 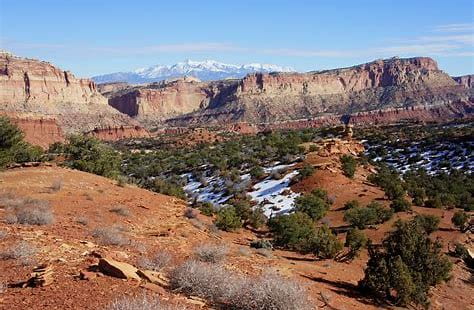 Zion National Park is the most beautiful national park ( I think 👱🏻‍♀️💭).  Something that stands out to me is Zion Canyon which is 15 miles long ➡️ and up to 2,640 feet deep ⬇️.  Zion is home to 291 species of birds 🦅🐤🐦🦉🦇, including Utah’s state bird: The California Gull.  Boating in the Virgin River is something maybe you would want to do if you go to Utah’s Zion National Park. Mid April through the end of May is a good time to go boating in the Virgin River 💦.   But, don’t jump in!  There’s NO ❌🚫🛑 swimming.  I think Zion National Park is a great place too go to boating, mountain biking 🚲, horseback riding, camping, or just spending time with your family👨‍👩‍👧‍👦. 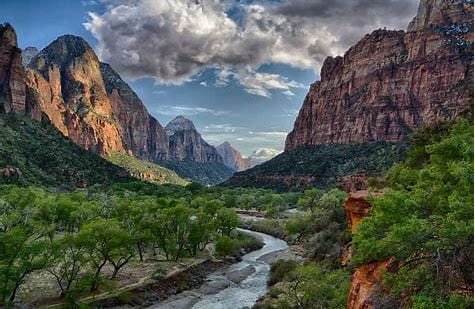 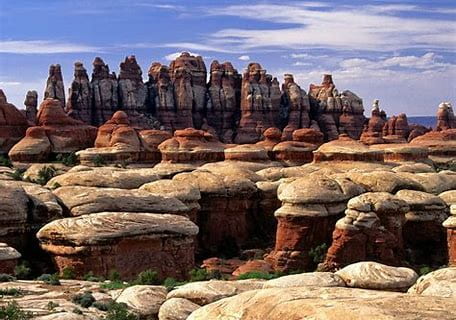 In Northern Utah, there are big fields of nothing but salt.  Here they race the fastest cars in the world!  One car, called the “Tubinator II” went 503 miles per hour!!! 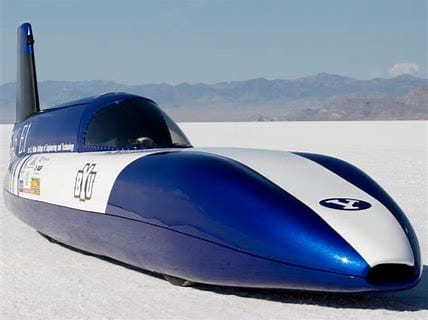 This is who I picked as the hero of the state 🏆🥇🎖.  He is a famous person from Utah.  Brigham Young was the first governor of the Utah and he also founded Salt Lake City!  Brigham Young was a Mormon, which is a religious group that was founded Utah.  There is even a University named after him!  He led the Mormons out of Virginia and they tried to go back to their homeland but ended up in Utah.  Brigham Young really made Utah a state, because before that it was a territory. 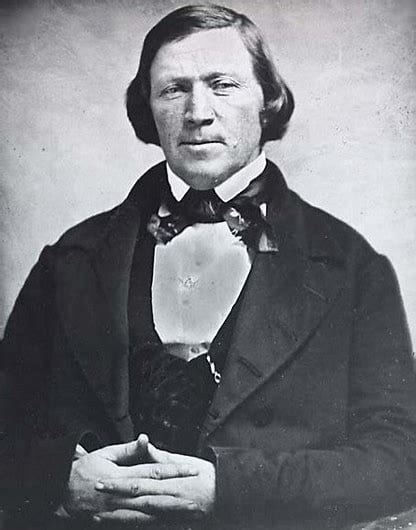 I think the beehive is the best state symbol for Utah, because it is known as “The Beehive State”.   The beehive is also on Utah’s flag 🏳️🏴🏁🚩.  The beehive is a symbol of hard work, because bees work hard!  The people of Utah wanted the symbol to represent them, because they are hard workers. 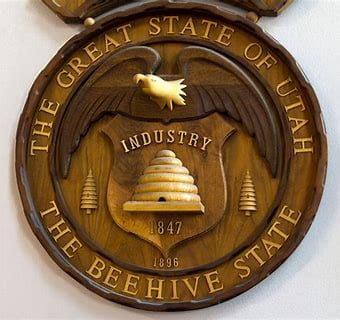 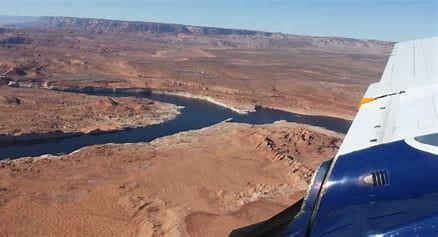 5 thoughts on “UTAH “There’s no where on earth quite like it.””